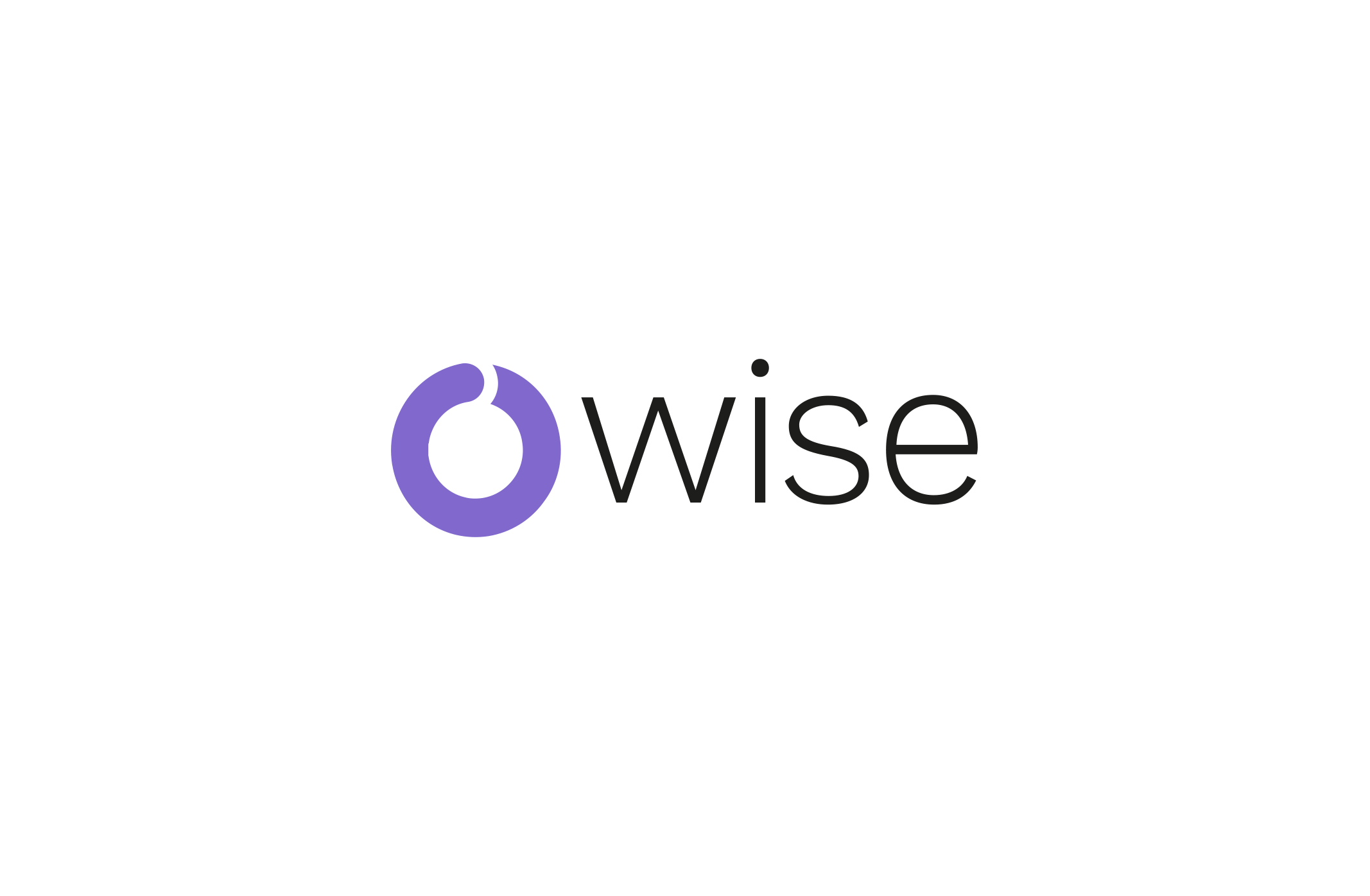 The History of HER2 and Herceptin®

The discovery of the HER2 gene led to the development of Herceptin® which is widely used today for HER2+ breast cancer patients. The use of this drug was a breakthrough in the field and improved outcomes for those with metastatic breast cancer. This began with the discovery of the HER2 gene and led to the development of a monoclonal antibody that targets the HER2 protein that the gene codes for.

In 1983 a group of American scientists in Robert Weinberg’s group discovered the first gene associated with cancer: “Ras” 1. Genes associated with cancer have been shown to promote the aggressive growth of cells (termed oncogenes) and it was important to identify these genes so that scientists could understand how tumours are formed. This knowledge allowed scientists to propose different ways in which abnormal cell growth could be prevented or stopped.

The HER2 gene can play a role in the development of breast cancer and was first discovered in rats in 1984 by Weinberg’s group 2. The link to breast cancer was later identified by Dennis Slamon. He discovered that the HER2 protein is present at high levels in about 30% of breast cancers 3. The HER2 protein (which stands for human epidermal growth factor receptor 2) is produced by the HER2 gene and sits on the surface of breast cells. Its role is to control how a breast cell grows and repairs. In certain breast cancers, this gene can be altered, leading to an increase in the number of HER2 proteins on the surface of your cell. As a result, this can lead to abnormal cell division and growth.

These findings led to researchers suggesting that if they could block the HER2 protein they could potentially slow the growth of HER2-positive breast cancer. 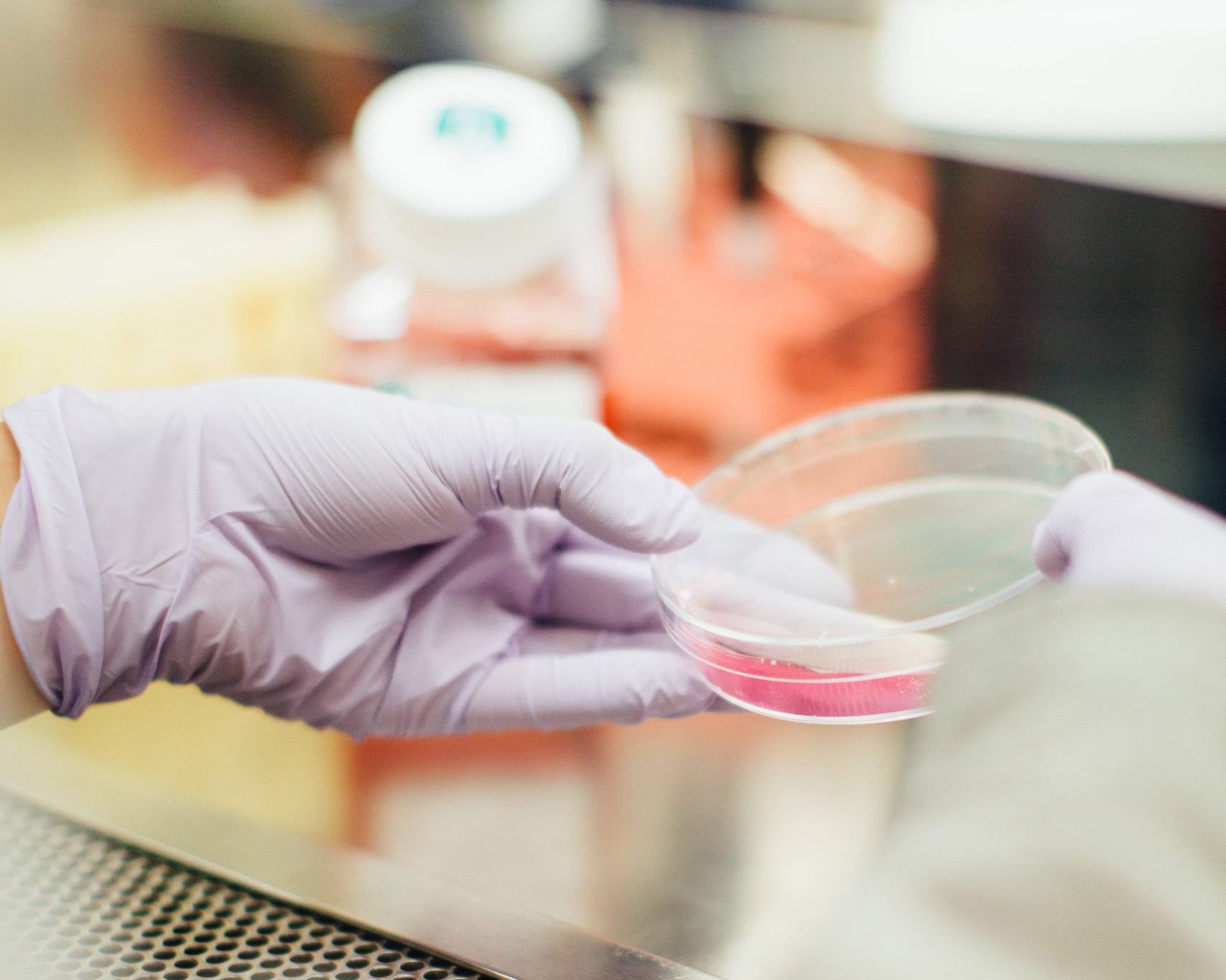 They proposed that an antibody – a protein that is capable of binding to a cell surface – could attach to the HER2 protein and stop the growth of these breast cancer tumours. In fact, Slamon demonstrated that this could indeed happen in a laboratory dish. Then, a collaboration between Genentech and UCLA showed that the antibody could suppress the growth of HER2 positive tumours in mice.

The Introduction of Herceptin®

This was then developed by Genentech to produce Trastuzumab, commercially known as Herceptin®, for human use. The treatment was first introduced to clinical trials in the mid 1990’s for metastatic breast cancer patients that were HER2 positive. The studies showed remarkable results – in 2005, five trials that involved more than 10,000 women showed that the therapy halved the recurrence rate and reduced mortality by 30% 4-6. Today, over 2 million people have been treated with the drug!

Did you find this interesting? Let us know below!

Your personalised help for cancer